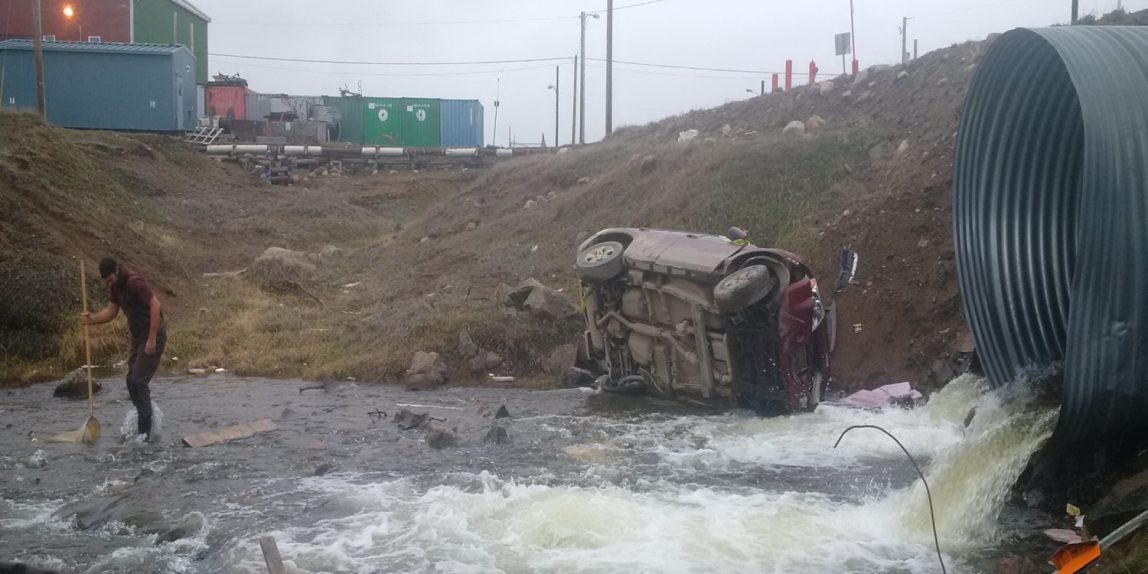 How can we quantify the effects of environmental stressors on northern trophic systems? 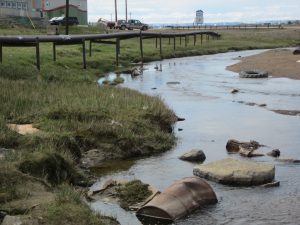 Our baseline knowledge of northern aquatic ecosystems is often extremely limited and site-specific, forcing many studies to draw conclusions assuming overarching affects between environmental conditions and biota. Few studies have attempted to validate these assumptions by directly examining the connections between proxy indicators and environmental stressors. Likewise, while qualitative biomonitoring approaches clearly identify the utility of using biological indicators to infer ecological impairment, none quantify these effects for northern regions. As resource development proposals are often in northern regions where we have little to no baseline knowledge, there is a fundamental need to be able to quantify potential ecological effects, as well as identify potential mitigation and restoration measures. Dr. Medeiros utilizes multiple transdisciplanary approaches to quantify the relationship between biological indicators and environmental gradients;